This book is currently 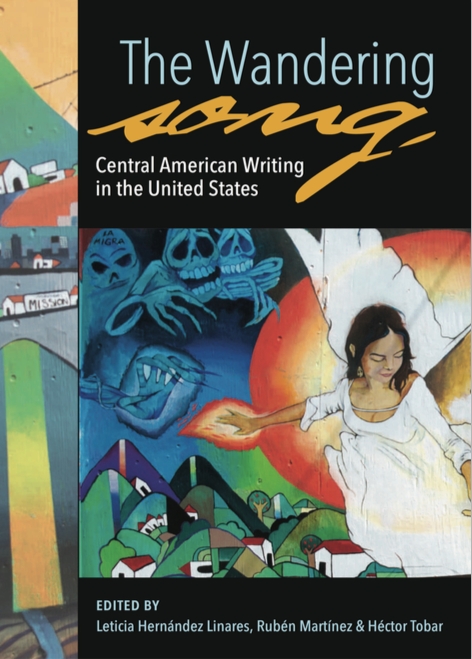 In light of everything we have been hearing in the news lately, Tia Chucha Press is proud to present the first-ever comprehensive literary survey of the Central American diaspora in the United States. A collection of works written by Central Americans living in the U.S., the anthology captures the complexity of the rapidly growing community that share certain experiences. Poems, short stories, essays, memoirs, novel excerpts, and creative nonfiction come together to showcase the multiplicity of experience aesthetically ranging from hip-hop inflected to high literary to acrobatics in Spanglish.

Why Reprint The Wandering Song?

Celebrating 30 years as a thriving small press, Tia Chucha Press has survived on bare bones operational budget. Typically we publish 2 titles a year and most of our publishing efforts have upfront costs. With this, it has been difficult to reprint The Wandering Song ourselves.


With much praise from our community of scholars, authors, friends, and literary enthusiasts, The Wandering Song has been well received and sought after. We have academics from all over the country inquiring about this anthology with an interest of including it in their curriculum. It is with the fiery resilience of our readership, and the support of our authors, that we are seeking to raise the monies needed to reprint The Wandering Song.

Our goal is to raise $6000 in order to edit, reprint, market, and distribute 1000 copies of the anthology.
Our deadline is to raise this money by December 9, 2019.
This way we can get it onto our print schedule for a tentative debut in Spring 2020.