Join us for a Book Signing and Reading with Juan González, presenting his new book, Reclaiming Gotham: Bill de Blasio and the Movement to End America’s Tale of Two Cities

In his new book, Reclaiming Gotham, González provides the first in-depth account of the unlikely rise of a little-known progressive politician who stunned the elite of the nation’s greatest metropolis by capturing the mayoralty of New York City. With his vow to end the “Tale of Two Cities” and his attack on income inequality as “the moral issue of our time,” upstart Bill de Blasio succeeded billionaire businessman Michael Bloomberg as mayor by attracting the support of ordinary New Yorkers still reeling from the Great Recession. Not since the great Fiorello La Guardia in the 1930s, González argues, did a coalition of so many populist candidates capture New York government office at the same time.

Juan González is one of this country’s best-known Latino journalists. He was a staff columnist for New York’s Daily News from 1987 to 2016 and has been a co-host since 1996 of Democracy Now! He is the author of Harvest of Empire, Fallout (The New Press) and News for All the People, co-authored with Joseph Torres (Verso Books). Born in Ponce, Puerto Rico, he was raised in New York City, where he now lives. 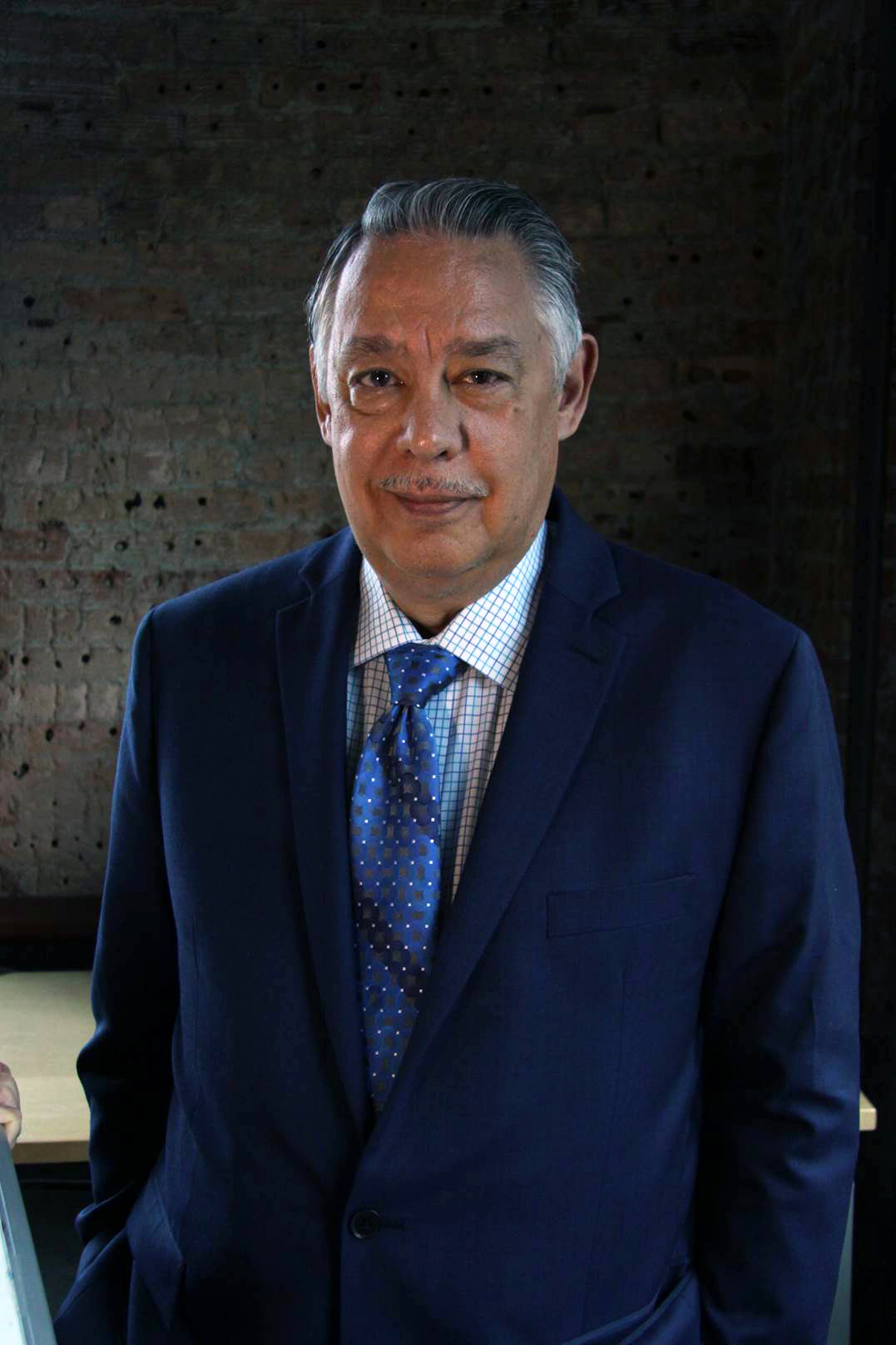 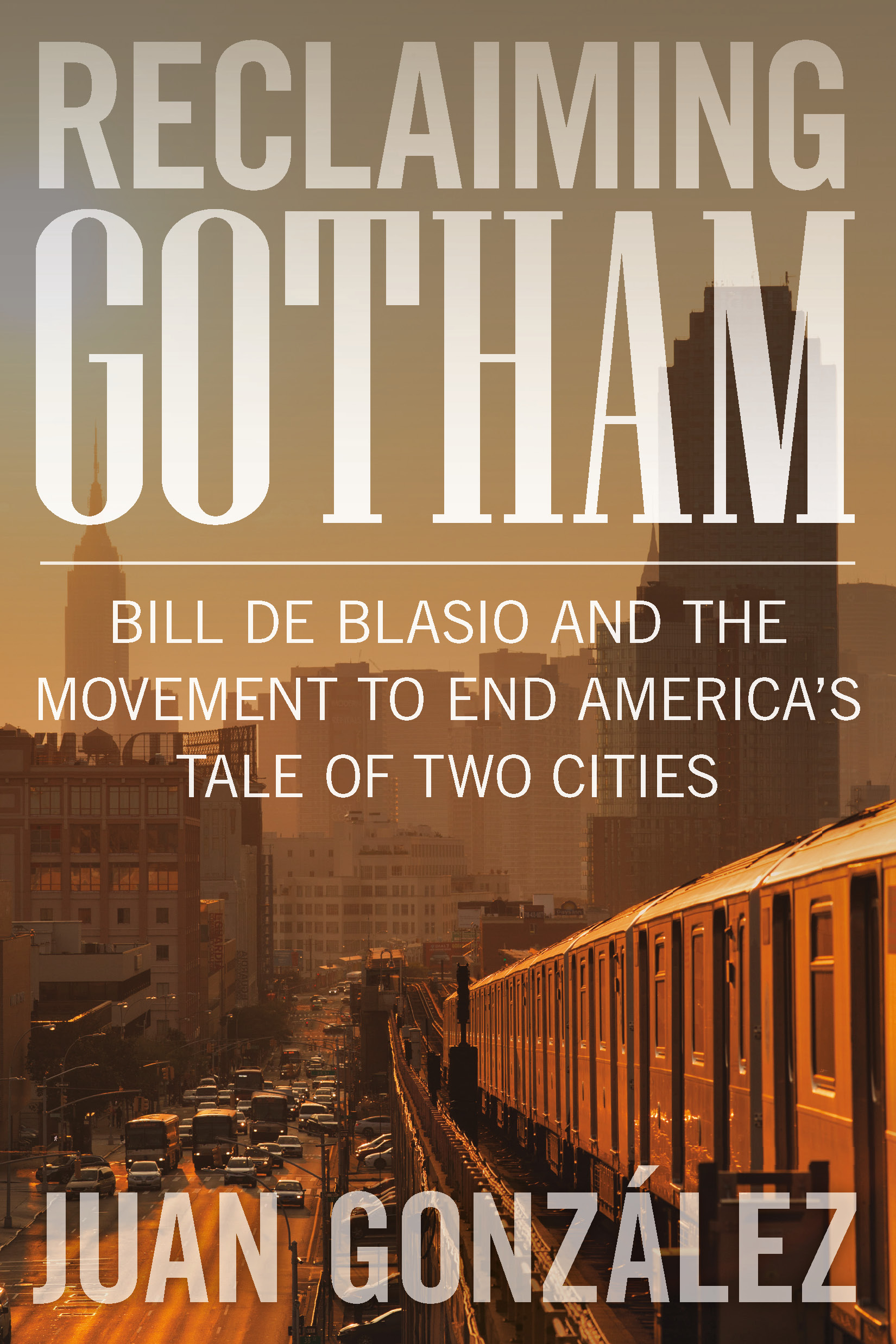