Come join us this Friday night for Open Mic with featured Luis Tubens from Chicago.

Luis Tubens was born in Chicago’s West Town neighborhood and raised in Logan Square. In 2014, he earned a B.A. in Communications, media, and theater from Northeastern Illinois University. He is the 2017 Artists in Residence at Oak Park Public Library. Luis has performed poetry across Chicago including with the GUILD COMPLEX and the National Museum of Mexican Art, as well as toured Mexico City in 2016. On stage, he has opened for notable acts including Saul Williams and Calle 13. In 2014, Luis Tubens joined the acclaimed Mental Graffiti National Poetry Slam Team. He is the Author of Stone Eagle published by Bobbin Lace Press, 2017. 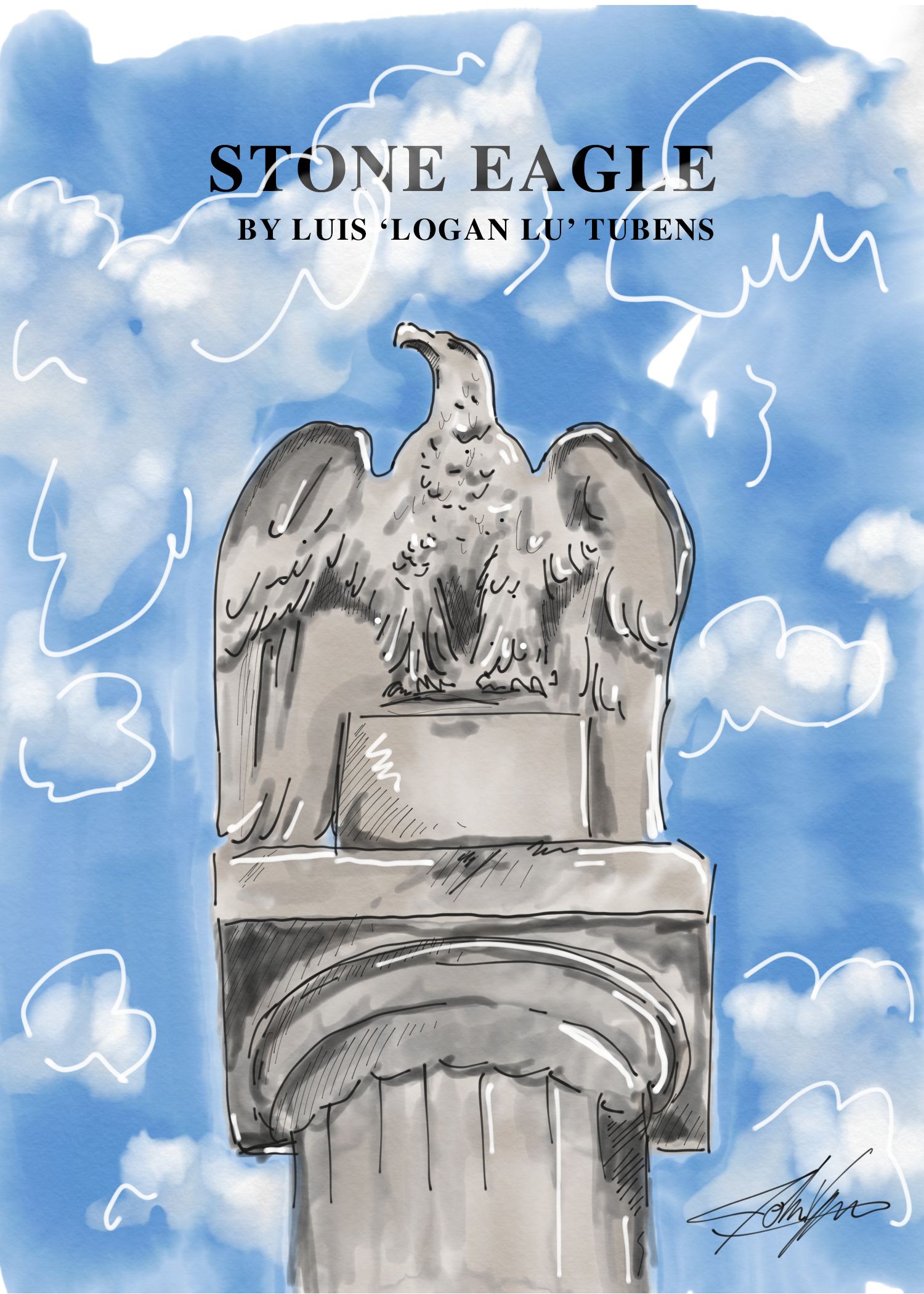