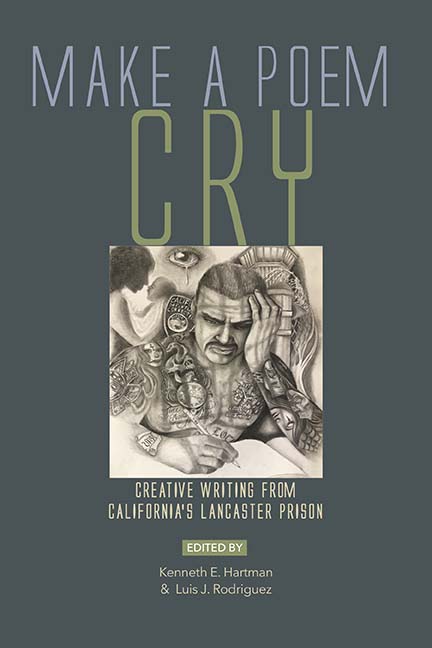 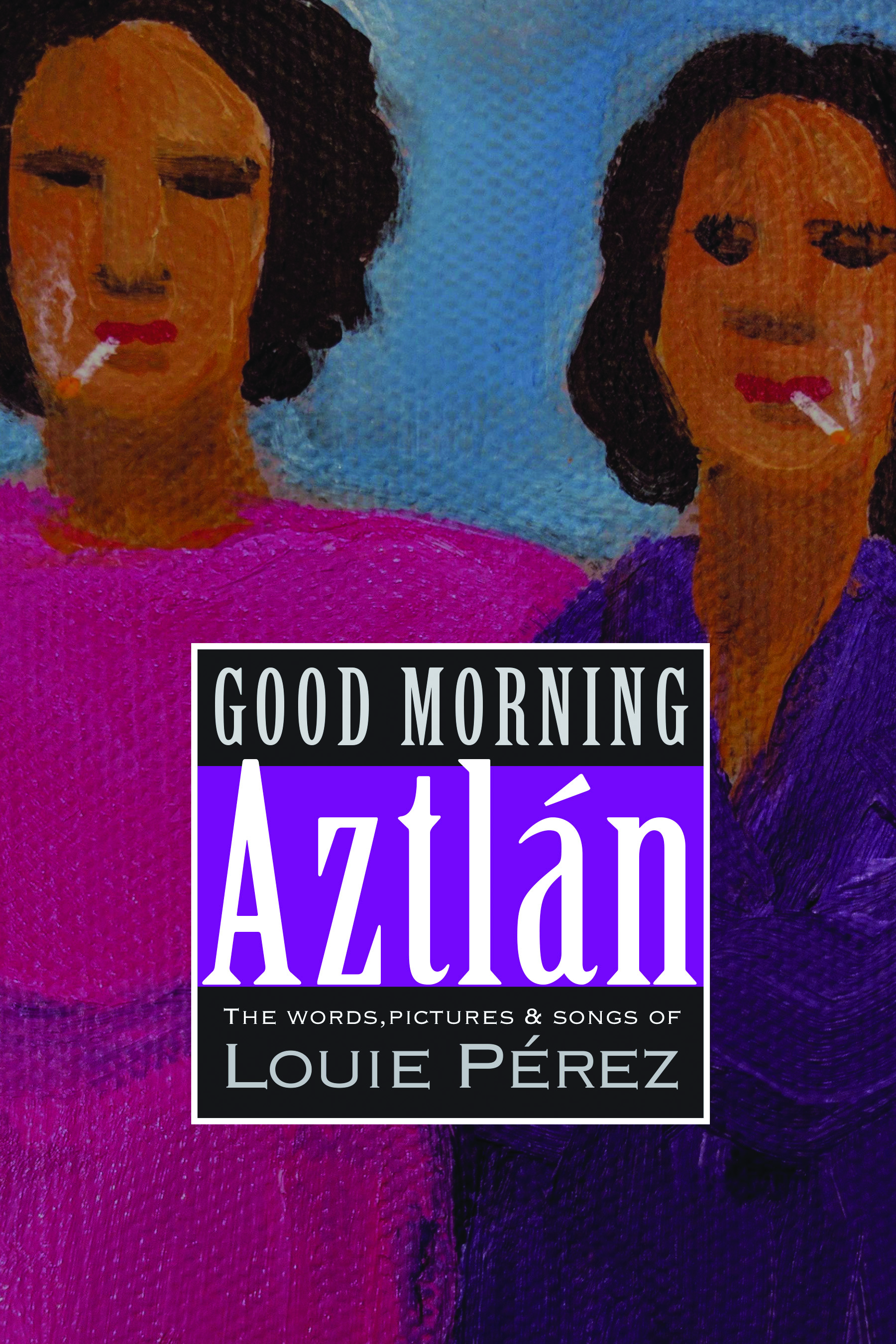 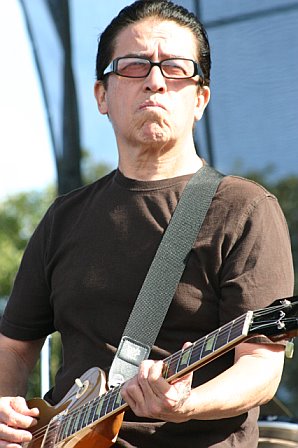 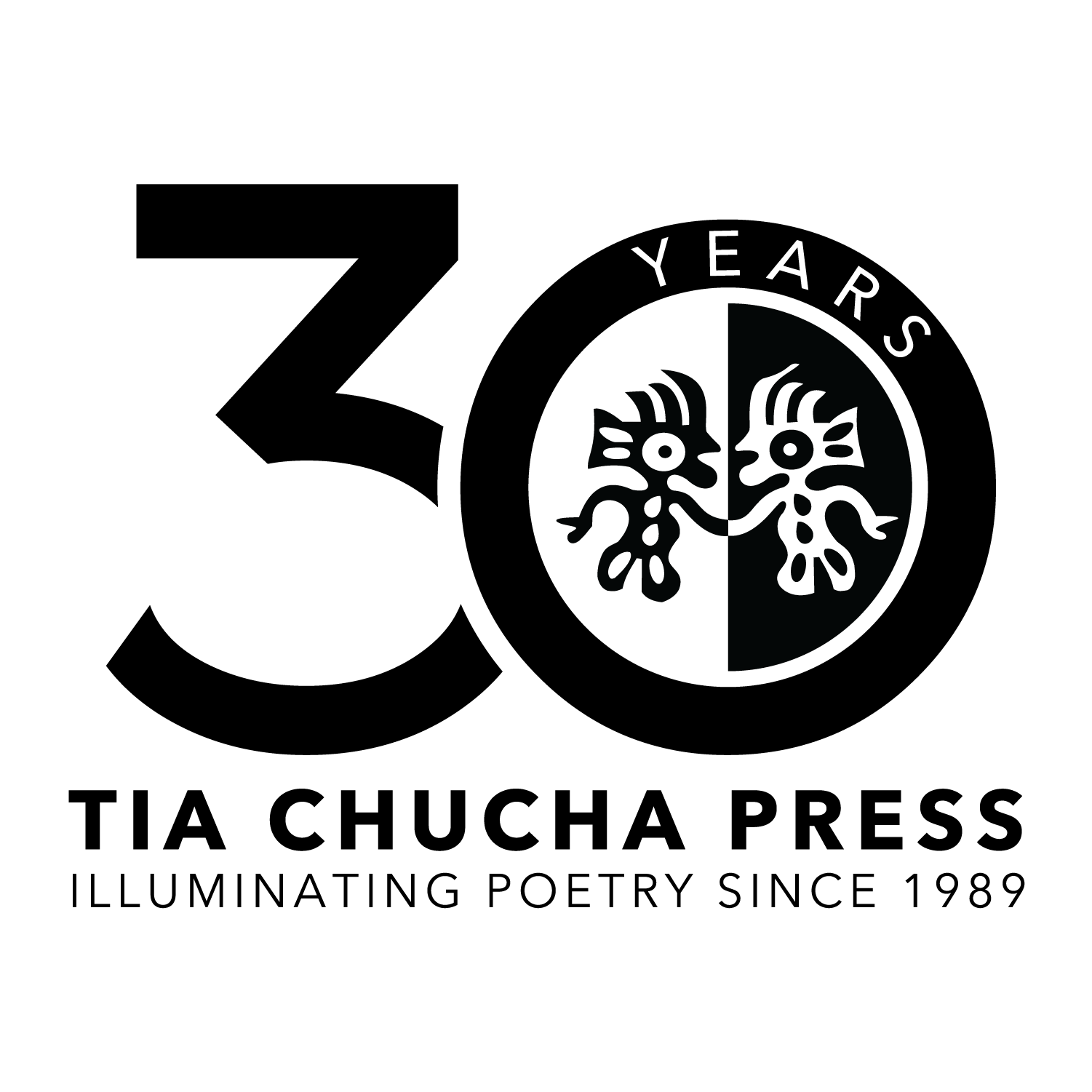 Tia Chucha Press is one of the country’s leading small cross-cultural presses, focused on socially engaged poetry and literature that matters.

Tia Chucha Press began in 1989 with the publication of Luis J. Rodriguez’s first book, the 19-poem collection “Poems Across the Pavement,” designed by Jane Brunette of Menominee/German/French descent, who has remained as TCP designer ever since. With Jane’s artistic skills for covers and inside pages, and Luis as founding editor, the press began publishing the best collections of the thriving Chicago poetry scene – home of the Poetry Slams – featuring poets such as Patricia Smith, David Hernandez, Michael Warr, Lisa Buscani, Tony Fitzpatrick, Cin Salach, Carlos Cumpian, Elizabeth Alexander, and more.

In 1991, TCP became the publishing wing of the nonprofit Guild Complex Literary Arts Center in Chicago, run by Michael Warr and co-founded in 1989 by a collective of artists, writers and activists, including Luis J. Rodriguez. Northwestern University Press of Evanston IL also became TCP’s distributor to the book trade.

Luis remained as editor and began to publish nationally renowned writers such as Kyoki Mori, Diane Glancy, Linda Rodriguez, Melvin Dixon, Ricardo Sanchez, Virgil Suarez, Terrance Hayes, A. Van Jordan, and Alfred Arteaga, among others. Luis worked with an editorial committee that included Reginald Gibbons, Mary Hawley, Michael Warr, Quraysh Ali, and others. A chapbook series of Chicago poets and anthologies were also developed in the 1990s and early 2000s as well as a CD of Chicago performance poets called “Snake in the Heart.”

Besides Luis, many other TCP poets have gone on to greater achievement: Patricia Smith was national and international poetry slam champion and was later nominated for the Pulitzer Prize for a non-poetry book; Terrance Hayes won the National Book Award for a later collection of poetry; and Elizabeth Alexander became President Barack Obama’s inaugural poet in 2009. Other TCP poets have won recognition such as a PEN Josephine Miles Literary Award, Lila Wallace-Reader’s Digest Writers Award, a Carl Sandburg Book Award, a Paterson Poetry Prize, a Lannan Fellowship in Poetry, and a finalist for a National Book Critics Circle Award.

In 2012, TCP published its first non-poetry book, “Rushing Waters, Rising Dreams: How the Arts are Transforming a Community,” edited by Denise Sandoval and Luis J. Rodriguez with a companion documentary of the same name, written and directed by John F. Cantu. Click here to watch the documentary.